ITF-2 is a Ultra-small artificial satellite developed by Yui Project, Univ. Of Tsukuba

Inheriting the fundamental design and layouts of its predecessor ITF-1, further enhancement has been made in it's overall credibility and downlink data variations, thus, making it a superior version of ITF-1. 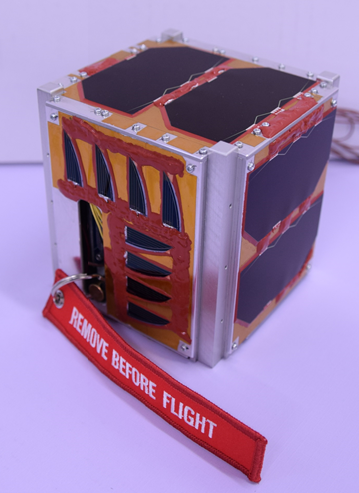 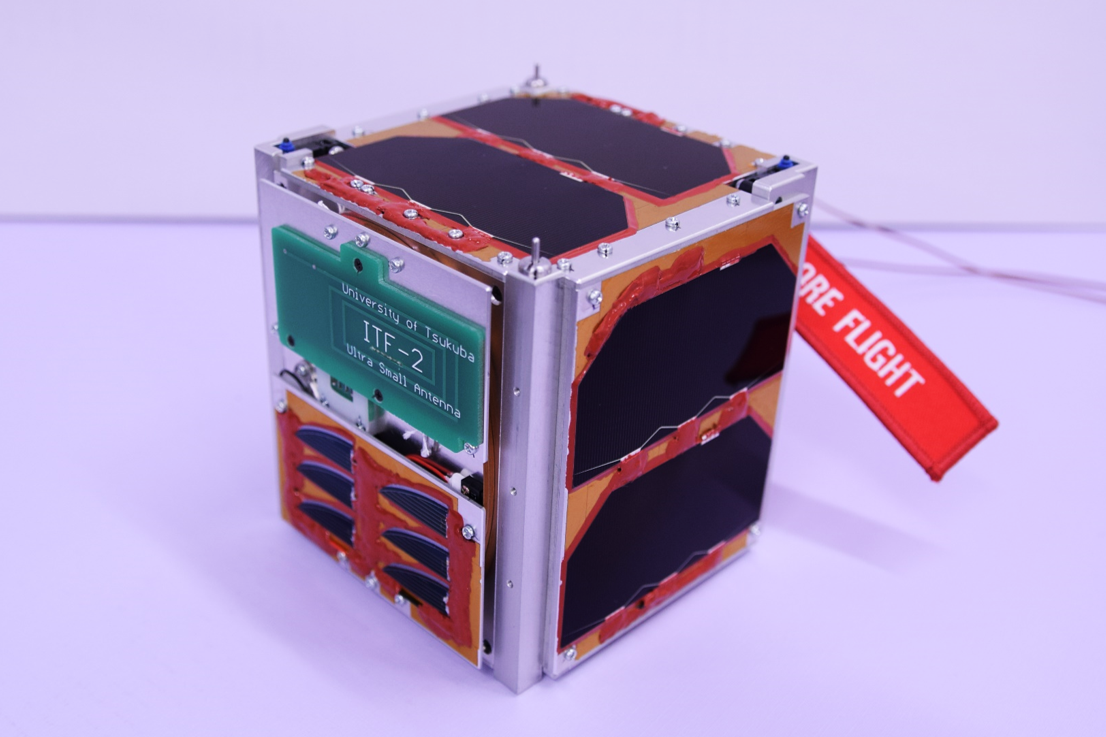 From Sat. to Ground

From Ground to Sat.

In the ITF-2, the telemetry data is transmitted in FM.By letting people from all over the receive our satellites' signals that change every minute every seconds, we hope to provide a fun and interactive way to bring about the curiosity and interest towards space exploration.We also welcome reception reports in our Web site and plan to develop an environment where people sharing the common experience of receiving our signals, get to know each other.We think this will connect people with common interest around the world.

In addition, we plan to collect messages at public demonstrations and send it to ITF-2 for downlink. These messages will be sent to all receivers around the world.This exchange of messages ,we think , would lead to a new link between people.

The antennae used in devices created with MEMS technology and RFID are being made much shorter than the wavelength. In the near future, Field of Ultra-small Satellites may rely on these technologies for further enhancement and increased credibility of the satellite

As a step towards it , in ITF-1, we incorporated an Ultra-small antenna which we developed for 415MHz Amateur Band and further in ITF-2 , an enhanced version of it has been equipped in the same frequency band.The mission is to test the working of this antenna using AFSK. Confirming it's performance would make the choice of antennae broader in the field of Space exploration and satellites.

3．Demonstration of the New Microcontoller

Devices which are not tested in space before are risky to use it as a main device.Therefore, it will be used such that it would not have impact on any other missions.Evaluation of the device is done by keeping track of single event latchups and upsets.

Development of ITF-2 required 7 developer's team and a mission promotion team. Links to the description of these are found belowの。